U.S. military veterans set up 1,892 American flags on the National Mall March 27, 2014 in Washington, DC. The Iraq and Afghanistan Veterans of America installed the flags to represent the 1,892 veterans and service members who committed suicide this year.
Win McNamee&mdash;Getty Images
By Charlie Campbell

U.S. special operations forces personnel are committing suicide in record numbers, according to a top military official, due to the traumatic effects of years of war.

Admiral William McRaven, who leads the Special Operations Command, told a conference in Tampa, Fla. that members of elite units like the Navy SEALs and Army Rangers have proved prone to depression and self-harm over the past two years, reports Reuters. “And this year, I am afraid, we are on path to break that,” he said.

“My soldiers have been fighting now for 12, 13 years in hard combat—hard combat,” McRaven added. “And anybody that has spent any time in this war has been changed by it. It’s that simple.”

Although precise figures were not provided, it is well known that the U.S. military has been struggling with suicides for a long time. In 2012, the estimated 350 active duty servicemen and servicewomen across the American armed forces that committed suicide surpassed the number lost in combat. 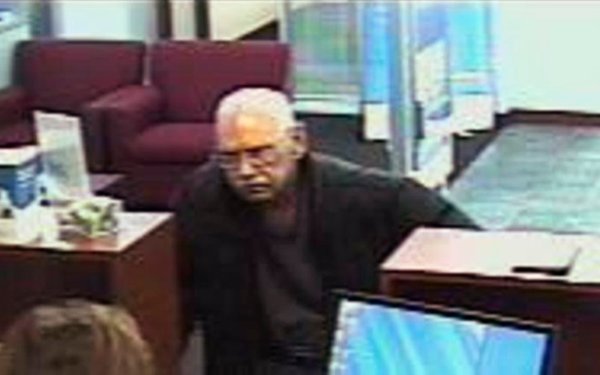 Man Homesick for Prison Is Back Behind Bars
Next Up: Editor's Pick