Man Homesick for Prison Is Back Behind Bars

This Feb. 9, 2013 file surveillance photo provided by the FBI shows 73-year-old Walter Unbehaun, an ex-convict from Rock Hill., S.C., during a bank robbery in Niles, Ill. Unbehaun allegedly told investigators he intended to get caught so he could live his final years behind bars.
FBI/AP
By Eliana Dockterman

A 74-year-old ex-con said Thursday that he was hoping to return to prison by robbing a suburban Chicago bank. Walter Unbehaun, who has spent most of his adult life in jail, was sentenced to 3 1/2 years in prison for walking into a bank with a loaded revolver and no disguise, then taking $4,178 from a bank teller on Feb. 9, 2013.

The 74-year-old expressed joy at being arrested, according to police. “His first words were, ‘I just want to go home,'” his appointed attorney, Richard McLeese, told the court Thursday. No family or friends attended Unbehaun’s hearing. Boredom and loneliness apparently compelled him to try to get caught committing a crime so he could return to prison.

Unbenhaun first went to prison at the age of 23 for transporting a stolen vehicle. He has more than half a dozen convictions on his rap sheet, including escaping from prison. However, in court on Thursday Unbehaun said that although he would like to return to prison he did not want to die there, according to the Associated Press.

Lead prosecutor Sharon Fairley pointed out to the judge that sending the convicted man to prison in this case could be more a reward than a punishment. However, she also argued that letting him go might only lead him to commit another crime. “Did the system fail Mr. Unbehaun? Or was his inability to stay out of jail the result of his own free will?” she asked. “We may never know. But what we do know, clearly, is Mr. Unbehaun lacks the desire to lead a law-abiding life outside of prison walls.” 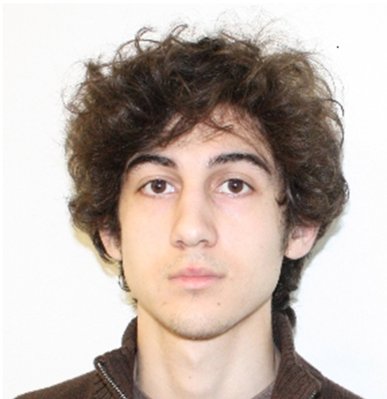 Ruling on Tsarnaev Visits
Next Up: Editor's Pick