Baby products manufacturer Graco is recalling 3.7 million children’s car seats, but the company continues to dispute the results of a federal investigation that found safety-related defects in the seats’ buckles.

Graco’s recall affects 12 models of car seats produced between 2009 and 2013, and the company is offering improved replacement buckles for customers at no cost.

The National Highway Traffic Administration’s investigation into the car seats, which was opened in February 2013, found there were “numerous instances where the harness buckle was difficult or impossible for consumers to unlatch.” Authorities said that Graco received 6,100 consumer complaints about sticking buckles.

The investigation revealed that of the 135 complainants who had difficulty removing the faulty strap, 14 resorted to cutting the harness straps and 4 removed the seat from the car with the child still confined in the harness. The NHTA concluded that the buckles pose a safety risk in post-crash emergencies that require children to be quickly freed from their harnesses.

Graco has maintained that the complaints are not a safety-related problem, saying spillages of food and dried liquids could make harness buckles more difficult to open over time. “Graco would like to stress this does not in any way affect the performance of the car seat or the effectiveness of the buckle to restrain the child,” the company said.

Two consumer lawsuits, including one class action suit, allege the seats pose a safety hazard, and are currently pending. 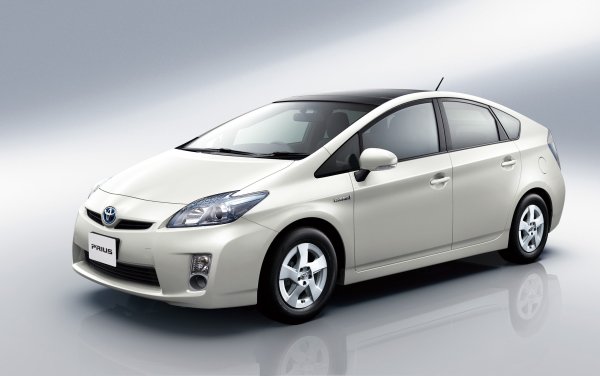