Illustration by Alexander Ho for TIME
By Sam Frizell

Exports and imports in China shot up more than 10% in January compared to the year earlier, calming fears about economic malaise even as it elicited some skepticism about the accuracy of the country’s trade data.

Analysts had expected a 0.1 percent growth in exports from China after a meager 4.3% December year-over-year rise, but the breakout January export rise of 10.6% suggests a recovery of demand among western importing economies, reports The Wall Street Journal. China manufacturing data released last month sparked fears that the country was sliding into a contraction, but the latest export results indicate market strength despite the stifling effect of the Chinese Lunar New Year holiday.

In addition, imports strengthened more than expected in China, with the inflow of goods from commodity producers like Australia and Brazil growing 10% in January.

Chinese businesses have been known to overstate the value of their shipments to bypass China’s strict capital controls, and some analysts expressed doubts about the reliability of the data. 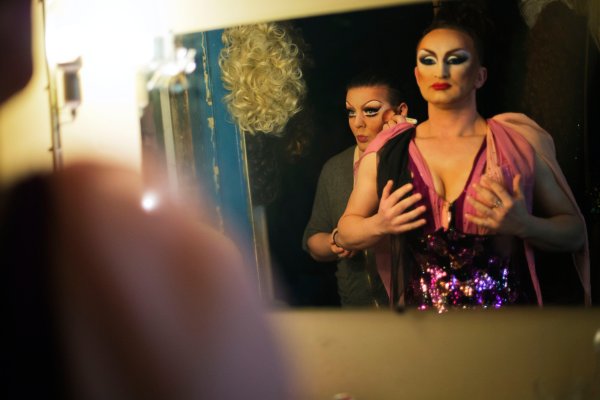 Sochi's Gays Are Safe (For Now, At Least)
Next Up: Editor's Pick