Facebook is announcing a new feature for its iPhone and Android apps called Nearby Friends. If you choose to turn it on, and have friends who do likewise, you’ll get notified when you’re in the same vicinity — so you could discover you’re both at the same movie theater, for instance, or both happen to be attending the same conference.

In broad strokes, at least, Nearby Friends is conceptually similar to Highlight and other ambient social-networking apps. The category was hot, very briefly, a couple of years ago — at the time, Facebook bought one such app, Glancee — but didn’t turn out to be the next big thing after all.

One reason the idea didn’t truly take off is that many folks aren’t instinctively thrilled by the notion of an app automatically sharing their location with other people. Facebook gets that: It mentions that Nearby Friends is optional in the headline on the blog post announcing the feature, then stresses that it’s turned off by default and only works if both you and other friends have chosen to enable it. You can also choose to restrict your visibility to a specific list of friends, such as family members or close friends.

At the other end of the location-sharing spectrum, it sounds like Nearby Friends never shares your whereabouts with anyone who’s not on your friends list; that’s a fundamental distinction between it and Highlight, which aims to enable serendipitous connections between people who don’t already know each other. That should remove some of the potential privacy-invading creepiness factor, since strangers being able to determine where you are isn’t on the table.

Facebook’s blog post says that you’ll be notified of nearby pals “occasionally” — I’m not sure if that means you sometimes won’t be alerted to their presence, or simply that you won’t be pelted with so many notifications that it becomes irritating. The post also doesn’t specify the how large a geographic radius the feature covers, which has a big impact on what the experience is like. (Here in San Francisco, I might have dozens of friends within a mile or so of me at any given time — but probably only a few, or none at all, within a hundred miles.)

In a rational world, Nearby Friends would be uncontroversial. If the idea appealed to you, you’d switch it on, and if it didn’t, you’d leave it turned off. I’ll be interesting to see how people react as the option shows up in Facebook’s iPhone and Android apps, which the company says will happen in the “coming weeks.” 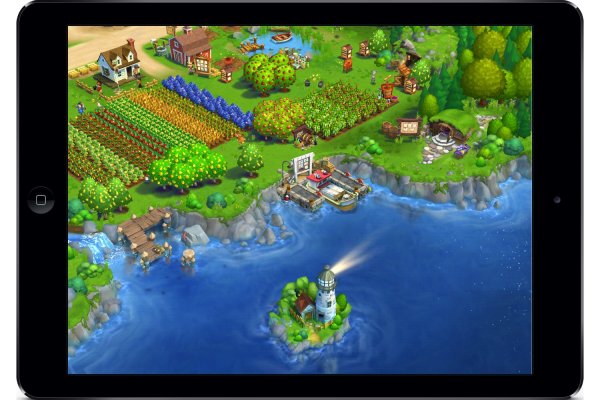 FarmVille Is Back -- and This Time, It's Portable
Next Up: Editor's Pick