Top Diplomats Agree on Path Out of Ukraine Crisis

From left: U.S. Secretary of State John Kerry talks with Russian Foreign minister Sergei Lavrov at the start of a bilateral meeting to discuss the ongoing situation in Ukraine on April 17, 2014 in Geneva.
Jim Bourg—AFP/Getty Images
By Noah Rayman

Representatives from the U.S., the European Union, Ukraine and Russia agreed after seven hours of discussion to establish a national dialogue regarding Ukraine, while also calling for illegal militant groups to be disarmed and for all parties to refrain from intimidation or violence, the AP reports. The deal will include amnesty for pro-Russian protesters except those found guilty of capital crimes.

“Our most urgent task is to de-escalate the tension in Ukraine,” U.S. Secretary of State John Kerry said in a press conference following the meeting. “The parties agreed that all sides must refrain from violence.”

The Organization for Security and Cooperation in Europe, which counts Russia as one of its members, will help monitor compliance with the deal.

President Barack Obama expressed little optimism that Russia would abide by the agreement reached in Geneva, telling reporters at the White House on Thursday “my hope is that we actually do see follow-through over the next several days, but I don’t think, given past performance, that we can count on that, and we have to be prepared to potentially respond to what continue to be, you know, efforts of interference by the Russians in Eastern and Southern Ukraine.”

Obama added that “military options are not on the table in Ukraine.”

Speaker of the House John Boehner spokesman Brendan Buck said Thursday that “if the Russians want to show they are serious about de-escalation, they’ll leave Crimea.”

The arrangement could ease a global political showdown over Ukraine that has pitted Russia against the U.S. and the EU which escalated last month after Russia annexed the southern region of Crimea. It also may put on hold additional planned U.S. economic sanctions targeting Russia, though Secretary of State John Kerry said Thursday the U.S. will have “no choice” but to impose the sanctions if the deal falls through.

On April 18, a day after the roadmap was agreed to in Geneva, pro-Russian insurgents who have held government buildings in Ukraine’s eastern region said they would only vacate them if Kiev’s interim government resigns. AP reports that a spokesman for the self-appointed Donetsk People’s Republic told reporters they don’t recognize that leadership as legitimate.

– Zeke Miller contributed to this report. 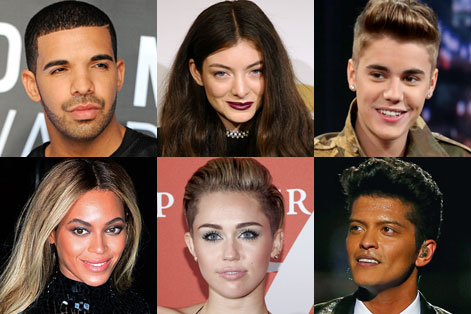