This Is Why Chipotle Is Totally Unstoppable

The numbers have been grilled, the beans have been counted, and it’s a wrap: Chipotle is still on a roll.

The fast food restaurant continued its rapid growth in the first quarter of 2014, adding 44 locations across the country and pumping up its revenue 24% to $904 million, according to an announcement Thursday. The company’s comparable restaurant sales increased 13.4% as more people ate at existing Chipotle franchises and bought more food at each meal.

Chipotle already operated more than 1,550 franchises at the end of 2013, according to a company filing with the SEC, about 1000 more than it had just 10 years ago. The company attributes its success to the quality of the ingredients in its tacos and burritos, which it fills with fresh produce, much of it organic and grown within 350 miles of the restaurant where it is served.

“We are confident that our special food culture will continue to attract more customers to visit Chipotle as customers better understand and connect how natural and high quality ingredients that are freshly prepared result in better tasting food,” said Chipotle founder Steve Ells.

But its the price of its food that may pose some challenges for the up-and-comer. Chipotle said that its food costs were 34.5% of its revenue, a 1.5% increase over last year, as the price of beef, avocados and cheese rose this year. And even while the cost of labor and rent at many of the company’s franchises remained healthy, the overall operating margin at its restaurants dropped slightly due to food expenses.

Now the company says it plans to raise its prices by mid-single digits before the end of the quarter, according to a company call with analysts, NBC reports, as Chipotle’s own costs increase.

Chipotle’s stock fell Thursday morning about two percent to $540 on the earnings announcement, with Wall Street expecting earnings of $2.84 a share but Chipotle only delivering $2.64.

Despite the minor disappointment, Chipotle’s management has spicy plans for this year: it plans on a total of 180 to 195 new restaurant openings this year, and a continuing increase in restaurant sales. And with the company’s stock up around 50% from a year ago, Chipotle still looks like the hottest burrito on the market. 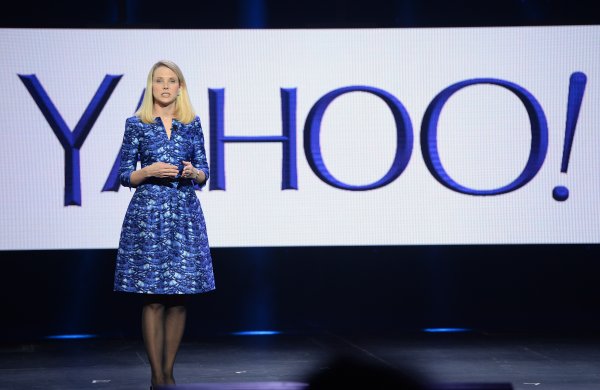 Yahoo Reportedly Has a Bold New Proposal That Could Threaten Google
Next Up: Editor's Pick