Inside the Shirley Temple: How Did the Mocktail Get Its Name?

The iconic child star Shirley Temple died on Feb. 10, 2014, but she leaves an indelible legacy — not only in the movies in which she starred and the places where she later served as a U.S. ambassador, but also at bars and restaurants around around the world, in the form of the mix of grenadine syrup and soda that bears her name.

But how did the drink — perhaps the most famous non-alcoholic cocktail ever — come to be associated with the actress?

The exact source of the name is a bit of a mystery, but most stories agree on the reason, which is obvious: the young starlet was out at a restaurant and needed something non-alcoholic to drink. Reportedly, Temple was “whining” over her parents sipping old-fashioneds, which also come with their offshoot’s signature maraschino cherry, and so the waitstaff mixed up a teetotal version for her. (Some recollections have the drink being first mixed at the Hollywood eatery Chasen’s, while others say it was the Brown Derby restaurant, also in Hollywood; the Royal Hawaiian Hotel has also said that their bartenders came up with the cocktail.)

(PHOTOS: From Child-Star to Diplomat: Shirley Temple’s Life in Pictures)

Still, even the ingredients are in dispute. There’s definitely a dash of grenadine and a maraschino cherry, but the soda can consist of ginger ale, lemon-lime soda or a mix. Some recipes also include orange juice.

One thing is for sure, however: the star herself didn’t want anyone making money off her signature drink by using her name. In 1988, when there were attempts to market a bottled soda bearing the name “Shirley Temple,” she brought civil lawsuits claiming that her name was not a generic term, and that using it as such was an invasion of her privacy. As she told the New York Times at the time: “All a celebrity has is their name.”

For Shirley Temple, considering her name is also an iconic beverage, that’s a lot to have. 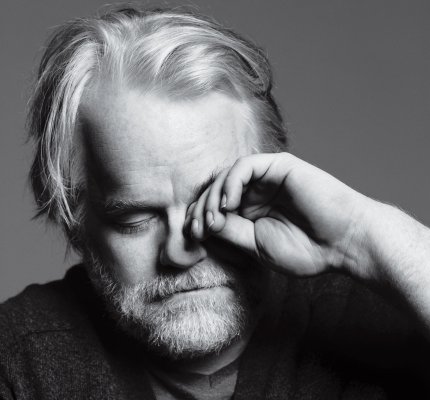