An Apology for the Rwandan Genocide, 20 Years Later

Former New Zealand ambassador Colin Keating addresses an open session of the United Nations Security Council on April 16, 2014. He apologized for the council's refusal to recognize that genocide was taking place in Rwanda and for doing nothing to halt the slaughter.
Evan Schneider—ASSOCIATED PRESS
By Per Liljas

The New Zealand diplomat who was president of the U.N. Security Council at the start of the Rwandan genocide in April 1994 has apologized for the council’s refusal to recognize and halt the slaughter, in which up to one million lives were lost.

Colin Keating’s apology was issued at a council meeting Wednesday, held to both commemorate the twentieth anniversary of the genocide and review what had since been done to prevent similar atrocities.

Keating recalled that “most” veto-empowered nations, including the United States and France, rejected a call to condemn the killings, and that warnings sounded by U.N. Human Rights Commission on the possibility of genocide never came before the council.

“The genocide against the Tutsi highlighted the extent to which the U.N. methods of prevention utterly failed,” he said.

The U.N.’s increased commitment to human rights work was noted during the session, but the organization was also widely criticized for its failure to prevent current atrocities in Syria, Central African Republic, and South Sudan. 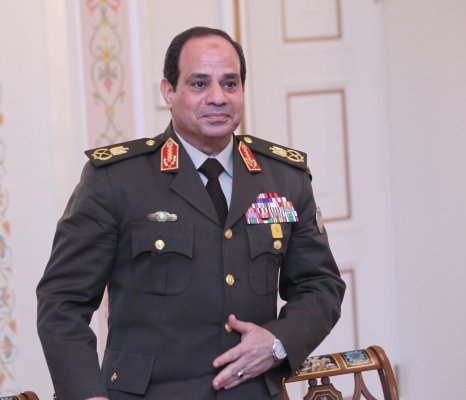