The rates of type 2 diabetes-related complications, like heart attacks, kidney failure, strokes, and amputations, have significantly dropped in the last 20 years.

In the new study, published in The New England Journal of Medicine, researchers at the Centers for Disease Control and Prevention looked at four major data sets and found that the rates of heart attacks and deaths related to high blood sugar dropped 60% from 1990 to 2010. The rates of lower extremity amputations, as well as strokes, dropped by about 50%, and end-stage kidney failure by 30%.

“We were a bit surprised by magnitude of the decrease in heart attack and stroke,” lead study author Edward W. Gregg, a senior epidemiologist at the Centers for Disease Control and Prevention, told The New York Times.

Still, over the same study period, the number of Americans with diabetes tripled, rising to 26 million. While the sharp decline in compilations is reassuring, it’s likely because the medical community has gotten better at diagnosis and treatment. 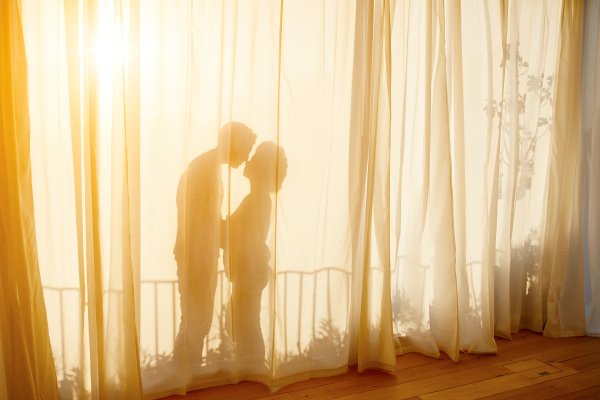 What Your Sleeping Position Says About Your Relationship
Next Up: Editor's Pick