The law made it illegal for a woman to get an abortion after a fetal heartbeat was detected. That can happen as early as six weeks into pregnancy—often before a woman even knows she’s pregnant.

U.S. District Judge Daniel Hovland ruled that the law was “invalid and unconstitutional.”

North Dakota has only one abortion clinic, located in Fargo. The Fargo clinic filed a lawsuit against the early abortion ban in July with the support of the New York-based Center for Reproductive rights.

The overturned law was among four anti-abortion bills that North Dakota Republican Gov. Jack Dalrymple signed in 2013 with the support of the state’s Republican-dominated legislature. 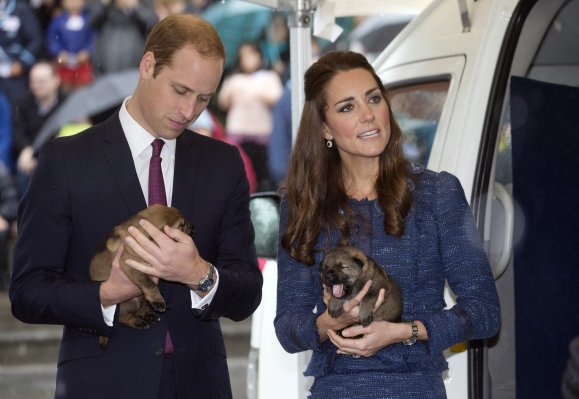 Here's Kate Middleton and Prince William Cuddling Some Puppies
Next Up: Editor's Pick