Instagram is taking out the trash: the photo-sharing app is sifting through its entire user base and deleting inactive, old and spam accounts on a mass scale for the first time.

We’ve removed deactivated and spam accounts. Your list of followers and people you follow may have changed.”

“After receiving feedback from members in the Instagram community, we recently fixed an issue that incorrectly included inactive accounts in follower/following lists,” an Instagram spokesperson said in a statement to Re/code. “We believe this will provide a more authentic experience and genuinely reflect people who are actually engaging with each other’s content.”

Owned by Facebook since April 2012, Instagram has always had a bit of a spam problem. So many users complained about fake accounts that the company had to officially comment on the situation two years ago.

“There’s no quick fix, but we have a team of engineers working every day to tackle the issue and we hope you’ll notice their improvements,” Instagram wrote in the comments section of a photo on the official Instagram account.

Instagram’s terms prohibit people from spamming others on Instagram and encourage users to police the app themselves by reporting suspected spam as “inappropriate.”

Many users may see a drop in their number of followers thanks to the purge, but at least now you’ll know who your real friends are. 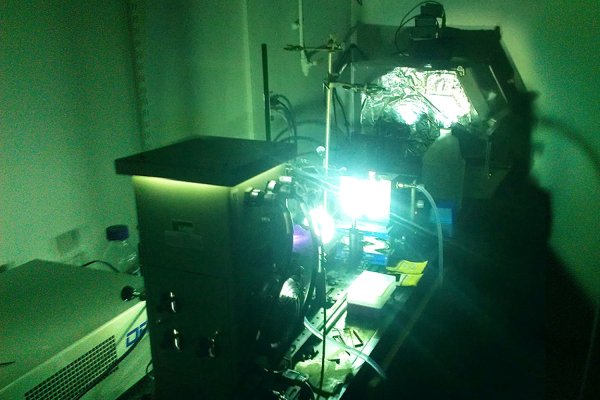 How to Generate Solar Power Where the Sun Don't Shine
Next Up: Editor's Pick