Every day, nearly 100 elephants in Africa meet a bloody end at the hands of poachers. The number of African elephants has fallen by 76% since 1980. They aren’t alone: poachers have thinned the once vast herds of black rhinos in Africa, leaving just 5,000 alive in the wild. These animals are being hunted to death.

But that’s only where poaching starts. Wildlife trafficking has become a global criminal enterprise, worth up to $10 billion a year and fed by the growing demand in Asia for ivory products. Money from the illegal wildlife trade goes to gangs of insurgents like al-Shabab, the al-Qaeda-backed Somali terrorist group responsible for last year’s devastating attack on a Nairobi shopping mall. Wildlife trafficking is no longer just a niche problem for conservationists. It’s something that threatens us all.

That’s why it’s so heartening to see world leaders beginning to get serious about the issue. Later this week British Prime Minister David Cameron will be hosting the highest-level conference ever on the illegal wildlife trade. In advance of the meeting, Prince Charles and Prince William took the time to record a video message urging the world to support organizations fighting to end wildlife trafficking: 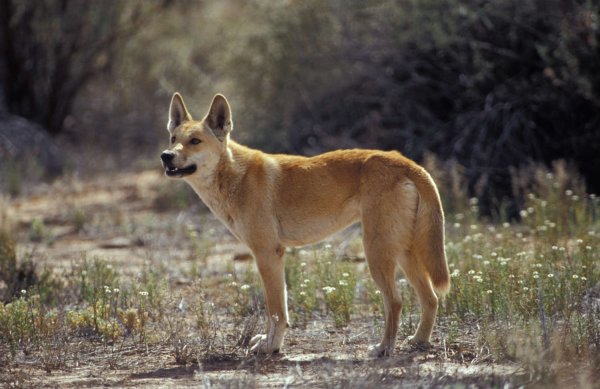 The Dingo Didn't Eat Your Tasmanian Devil
Next Up: Editor's Pick