Merck to Dole Out $100 Million in NuvaRing Settlement

NuvaRing, a vaginal ring that acts as a hormonal contraceptive and contains estrogen and progestin as commonly found in birth control pills, has been associated with an increased risk of developing blood clots that can cause heart attack, stroke, or sudden death.

Merck, which is the second-largest drug manufacturer in the U.S., denied any fault under the agreement. But 3,000 people are eligible to participate in the settlement, and 95% of those women will have to participate in order for the deal to take effect. 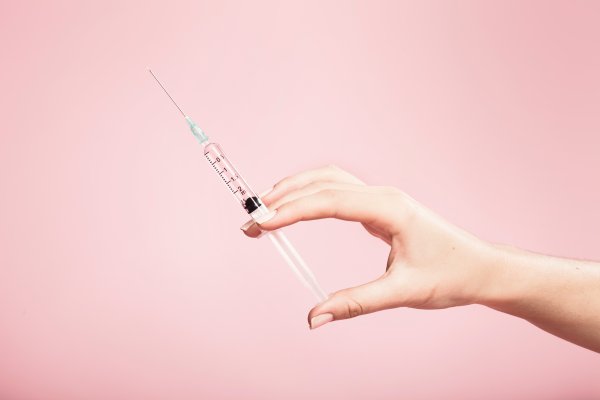