The South Korean version of the global hook-up site Ashley Madison has been blocked by the Seoul government, which accuses its operators of inciting adultery in a country where marital infidelity is a criminal offense.

The Canada-based company was launched in South Korea last month. It became an instant hit, reaching close to 50,000 subscribers in the first week, reports Agence France-Presse.

But the Korean Communications Standards Commission (KCSC) said in a statement that the website was blocked in “the light of the legal spirit of relevant laws aimed to protect healthy sexual morals, marriage bonds and family life.”

South Korea is the second country to block the popular website after Singapore. By contrast, the Japanese appear to have enthusiastically embraced its slogan: “Life is short. Have an affair.” Ashley Madison ended up setting a record in Japan after reaching a million users within eight and a half months.

According to South Korea’s adultery laws, a spouse found engaged in marital infidelity is liable to serve a prison sentence of up to two years. However, very few end up serving jail time; most are let off with a suspended sentence. In 2008, only 42 people were given prison sentences — a significant drop from 216 in 2004.

Ashley Madison CEO Noel Biderman called the South Korean law “hopelessly outdated.” He maintains that his website simply promotes an activity that is universal and crosses all social and geographical boundaries. 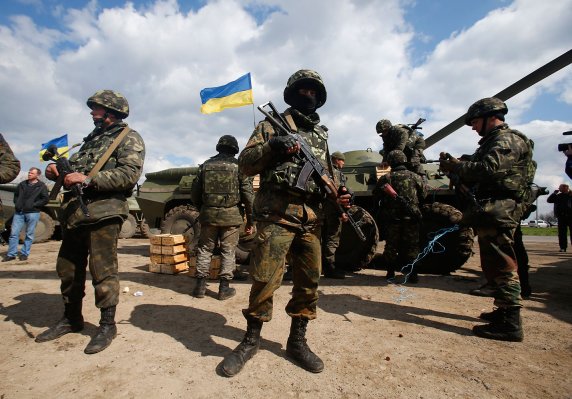