The New York Police Department has shuttered a program designed to spy on Muslim communities, the department announced on Tuesday.

The surveillance initiative, which began in 2003 and was once known as the Demographics Unit, sent detectives into neighborhoods with Muslim populations to eavesdrop on conversations and record detailed information about where and how Muslims spent their time. The decision to end the program signifies a re-evaluation of the department’s post-9/11 intelligence policies by the city’s new police commissioner, William Bratton, the New York Times reports.

The department’s activities attracted both criticism from the FBI and civil rights organizations as well as multiple federal lawsuits.

“The Demographics Unit created psychological warfare in our community,” Linda Sarsour, of the Arab American Association of New York, told the Times. “Those documents, they showed where we live. That’s the café where I eat. That’s where I pray. That’s where I buy my groceries. They were able to see their entire lives on those maps. And it completely messed with the psyche of the community.”

The NYPD has admitted that its tactics never generated a lead about possible terrorist activity. 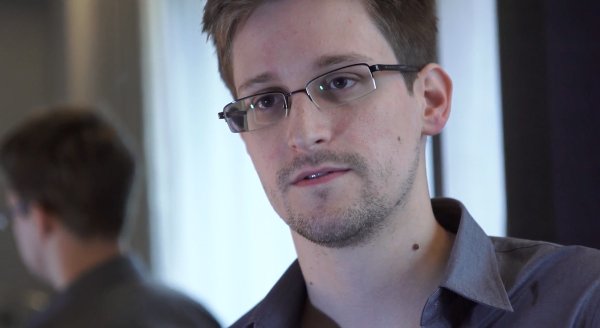