Twitter shares rose more than 11% Tuesday after the company announced a key new hire and acquired a social data company.

Twitter also announced the purchase of Gnip, which it paid an undisclosed sum for, Reuters reports. The Colorado company already works closely with Twitter as one of its “Certified Partner Products,” mining the microblogging service’s massive amounts of data.

Twitter shares have slumped since December, when they hit $73 a share. Even with the latest bump, the social media company is still more than 43% below that price.

The acquisition of Gnip suggests Twitter is investing in, among other priorities, its advertising services, CNBC reports. 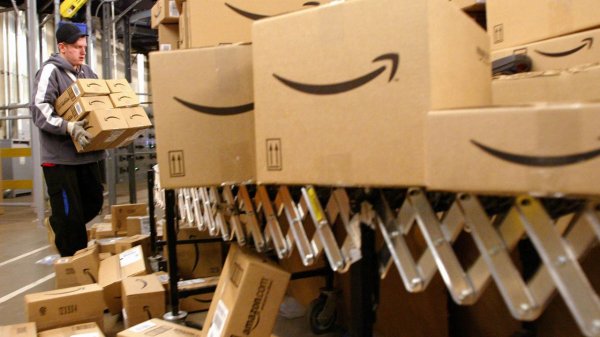 Amazon Says It Won't Accept Bitcoin
Next Up: Editor's Pick