“Simply being a guest on David Letterman’s show has been a highlight of my career,” Colbert said after he was revealed as Letterman’s eventual replacement. Looks like he’ll have a shot at that once again. 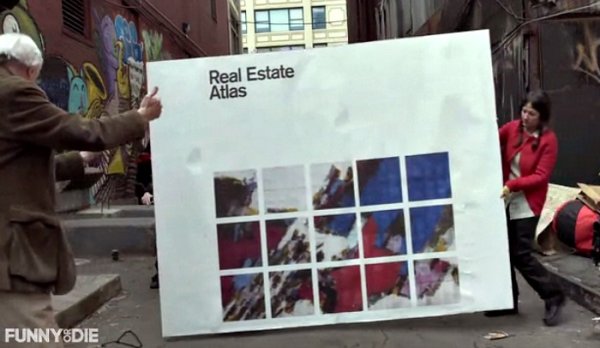 Real Estate's "Crime" Video Has It All: Undead Skateboarders, Celebrity Cameos and Pottery
Next Up: Editor's Pick