Transgender people in India have always had to define themselves on government forms as either a “male” or “female.” But that is about to change.

In a landmark ruling, India’s Supreme Court has recognized a third gender option to be created for transgender people, or “Hijras,” as they are often referred to in South Asia.

“The spirit of the [Indian] Constitution is to provide equal opportunity to every citizen to grow and attain their potential, irrespective of caste, religion or gender,” the court said in its order, which is expected to alleviate the conditions of transgender people in India, through access to welfare programs, employment opportunities and education.

India’s Election Commission allowed a third gender of “other” on voter registration forms for this year’s election. Nearly 30,000 people designated themselves as “other” and there are an estimated 2 million transgender individuals in India, the Associated Press reported.

India is not the first country to recognize a third gender, as Nepal and Bangladesh have also passed similar legislation. 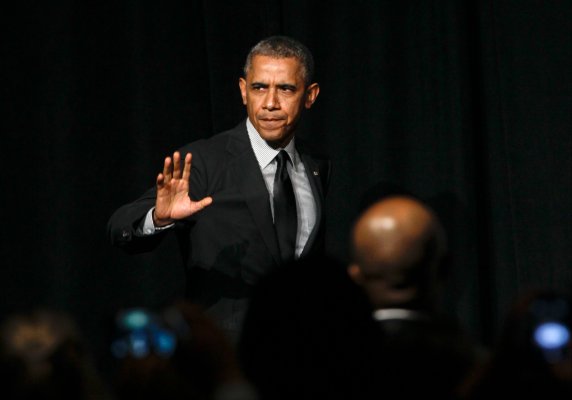 U.S.: We've Got Ukraine's Back
Next Up: Editor's Pick