The Game of Thrones season premiere saw problems for people trying to watch via HBO Go and a record number of viewers for the network — but less scrupulous fans of the show are turning to other ways to watch.

According to filesharing news site TorrentFreak, the April 13 episode of Thrones — the season’s second — set a new record for filesharing “swarming” via the client BitTorrent, which means that loads of users were congregating around a single file at the same time. The stand-out pirated copy of the episode in question was shared by 193,418 people at one time. The site estimates that the episode was downloaded 1.5 million times over the course of its first day; Australia was the country responsible for the most sharing.

As TorrentFreak notes, the new record for simultaneous sharing doesn’t indicate overall viewership. Though the peak sharing moment for the first episode of the season involved only 140,000 people sharing the file in question, that doesn’t mean more people weren’t accessing it during a wider time span.

And for the fans who have yet to see the episode, they better get a move on (preferably legally) before it’s too late — spoilers like these aren’t likely to stay secret for long. 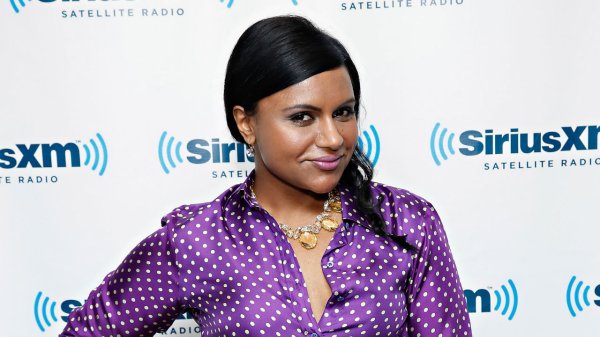 Mindy Kaling Rants About Birthdays on Conan
Next Up: Editor's Pick