The Democratic-led legislative panel handed out 18 new or amended subpoenas, the Record newspaper reports. Recipients included the governor’s deputy who handles constituent complaints and the State Police Aviation Unit, which flies the governor’s helicopter. Citing an unnamed source familiar with the investigation, the Record reports that lawmakers are investigating are interested in whether Christie flew over the bridge while the lanes were closed and traffic gridlocked the north Jersey town of Fort Lee, and if so, who was with him.

Christie has maintained that he did not know about the lane closures until they were reported by the news media, and that he had no knowledge members of his administration apparently directed the lane closures as political payback after the Fort Lee mayor didn’t back his reelection campaign. Christie, a leading 2016 Republican presidential candidate, won a second term in a landslide victory last year, but his White House hopes have been threatened ever since the scandal broke open earlier this year. Christie fired a top aide and apologized. Both state lawmakers and federal authorities are investigating the matter.

While new subpoenas are going out, some state employees who already received subpoenas have asked the state to help pay their legal bills. The state attorney general’s office confirmed to the Record that several current and former state employees have asked for for assistance paying legal fees but did not say how many or when a decision will be made. 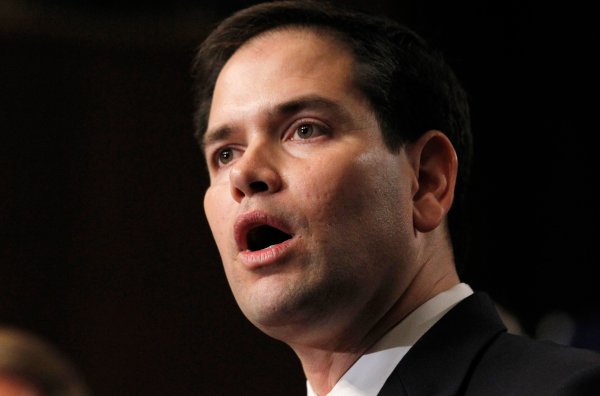 Marco Rubio Won't Say if He Smoked Pot
Next Up: Editor's Pick