The Guardian and Washington Post Nab Pulitzer For Snowden Coverage

The Guardian/Getty Images
By Denver Nicks

The 2014 Pulitzer Prize for public service journalism was awarded Monday to The Washington Post and The Guardian’s U.S. edition for their reporting on National Security Agency leaks from its former contractor Edward Snowden.

According to the Pulitzer committee, each media organization was awarded journalism’s highest honor “for its revelation of widespread secret surveillance by the National Security Agency, marked by authoritative and insightful reports that helped the public understand how disclosures fit into the larger framework of national security.”

Former NSA contractor Edward Snowden first approached documentary filmmaker Laura Poitras with his cache of documents. Poitras assisted Snowden in bringing the documents to The Washington Post and Glenn Greenwald at The Guardian, which first published reports about the leaks. Both papers share this year’s Pulitzer for their ongoing coverage of Snowden’s leaks, which have shed new light on the agency’s tactics and operations, and provoked a vigorous international debate on the rights and wrongs of government surveillance.

In response to Monday’s news, Snowden said in a statement, “Today’s decision is a vindication for everyone who believes that the public has a role in government. We owe it to the efforts of the brave reporters and their colleagues who kept working in the face of extraordinary intimidation, including the forced destruction of journalistic materials, the inappropriate use of terrorism laws, and so many other means of pressure to get them to stop what the world now recognizes was work of vital public importance.” 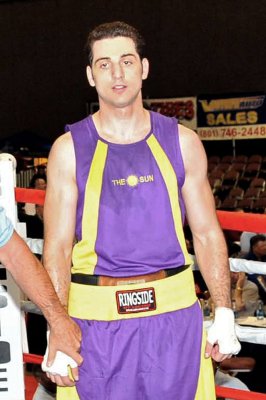