Get Ready to Pay for Stuff Online With ... Facebook

Facebook may be eyeing a significant move into the world of mobile payments. The company is close to receiving regulatory approval in Ireland to launch a service that would allow users to store money and make electronic payments through the social network, according to a report in the Financial Times. Such a service would put Facebook in direct competition with eBay’s PayPal division and Google’s Wallet app.

Facebook has long had an interest in online payments. The company launched the virtual currency Facebook Credits in 2011 as a way for users to pay for games on the social network, but shuttered the program the next year because it was overly complicated to convert Credits into international currencies. Early last year the company debuted Facebook Cards, reusable gift cards that can be loaded with credits, available in a variety of physical and digital stores. In the fall Facebook began a partnership with PayPal to allow users to tie their credit card info to their Facebook login to more quickly make online purchases around the Web.

A financial payments service that links directly to customers’ bank accounts would go a step further than past efforts. As people become more comfortable performing financial transactions online, there’s a growing demand for secure payment options, especially in emerging markets. The new Facebook service will reportedly target those markets, where the social network is focusing much of its energies these days. (For example: the $19 billion purchase of WhatsApp and the plan to beam affordable Internet to more parts of the world using drones.) A Facebook spokesperson declined to comment on the report.

If successful, a payments service would be a huge boon for all parts of Facebook’s business. Though the company makes most if its money from advertising, it pulled in nearly $900 million last year by claiming a fee on transactions carried out via the social network, usually for in-app purchases in video games. However, the migration of casual gaming to mobile apps has caused these fees to decline significantly as an overall portion of Facebook’s revenue, from 18 percent at the beginning of 2012 to 9 percent at the end of 2013. Expanding the ways people can spend money on Facebook could reverse this trend.

The service would also make Facebook’s ad units more appealing. The social network already has a massive trove of personal data on its 1.2 billion users. More information about exactly when users spend money would only drive up the value of this data for crafting targeted ads. The company could even incorporate point-of-purchase sales directly into users’ News Feeds, a feature Twitter is currently considering.

Still, users have so far not latched onto Facebook’s previous attempts en masse. Meanwhile competitors like Google have lost money in the sector. But with other companies like Chinese tech giants Alibaba and Tencent already attempting to merge social networking and commerce, this may be another example of Facebook staking a claim in an emerging sector to ensure the survival of its core business. 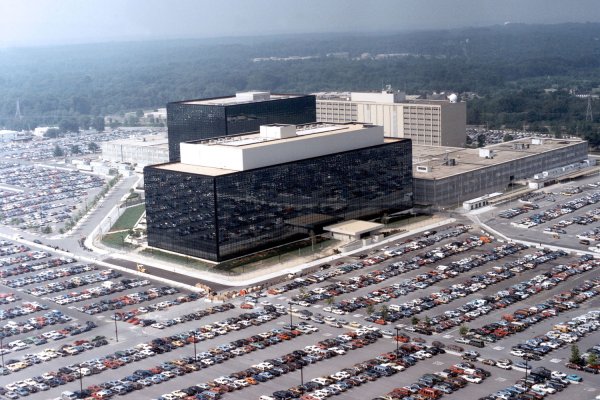