In his first-ever appearance before Congress on Wednesday, Instagram CEO Adam Mosseri faced a barrage of questions from lawmakers about the social media platform’s ill-effects on children and teens.

During the hearing, titled “Protecting Kids Online: Instagram and Reforms for Young Users,” members of the Senate Subcommittee on Consumer Protection, Product Safety, and Data Security grilled Mosseri on what Instagram knows about its negative impacts on young users, especially in regard to their mental health, and how its working to make the platform safer for those users.

While Mosseri pointed to existing and soon-to-be-released tools on Instagram that allow users to restrict unwanted interactions and parents to limit what their kids see, senators from both parties appeared somewhat dissatisfied with his answers. Several took the stance that Instagram’s efforts are “too little, too late” and that the time for self-policing without congressional intervention is over.

“Self policing depends on trust,” Sen. Richard Blumenthal, chair of the subcommittee, said in response to Mosseri calling for the creation of an industry body that would determine best practices for age verification, age-appropriate experience and online parental controls. “The trust is gone.”

Read More: Inside Frances Haugen’s Decision to Take on Facebook

In the weeks following a September report by the Wall Street Journal detailing Instagram’s internal research on the platform’s toll on young people’s mental health, the company announced it was hitting pause on the development of an Instagram for kids under 13. However, Mosseri would not commit to scrapping the plans entirely on Wednesday.

“We all know that if Facebook saw significant threat to its growth or ad revenue, it wouldn’t wait two months to take action,” Blumenthal said of Instagram’s response to these reports. “Why does it take months for Facebook to act when our kids face danger, when time is not on our side?”

A number of subcommittee members also offered anecdotes about creating fake Instagram accounts posing as teen girls only to rapidly be hit with content glorifying eating disorders and promoting body dysmorphia. Others spoke about how the goals of Instagram as a company and those of parents seeking to protect their children online are diametrically opposed. 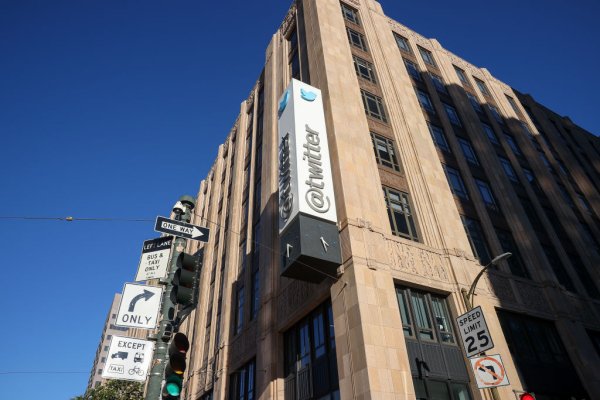 Twitter’s Highest-Profile Users Get VIP Treatment When Trolls Strike
Next Up: Editor's Pick