Israel Tightens Rules on Cyber Exports After String of Scandals

SAPIR, ISRAEL - NOVEMBER 11: A woman walks by the building entrance of Israeli cyber company NSO Group at one of its branches in the Arava Desert on November 11, 2021 in Sapir, Israel.
Amir Levy/Getty Images
By Yaacov Benmeleh / Bloomberg

Israel said it will tighten supervision over the sale of cybersecurity exports, a decision that comes after a string of scandals involving foreign governments allegedly abusing technology developed by Israeli firms like NSO Group to spy on civilians.

Countries will only be able to buy Israeli technology after signing a declaration that they will use it “for the investigation and prevention of terrorist acts and serious crimes only,” Israel’s Ministry of Defense said in a statement on Monday. Violators of the new terms could be banned from using those technologies, the ministry said.

Foreign governments such as in Mexico and Saudi Arabia have allegedly used NSO’s Pegasus software to hack mobile phones of journalists and dissidents. A number of U.S. State Department employees were also recently hacked with NSO spyware. The U.S. blacklisted NSO earlier this month.

Read more: Governments Used Spyware to Surveil Journalists and Activists. Here’s Why Revelations About Pegasus Are Shaking Up the World

Pegasus is malware that allows clients to gain access to a target’s mobile phone. NSO maintains that the techhnology is intended only for governments and law enforcement to hunt down criminals and terrorists. 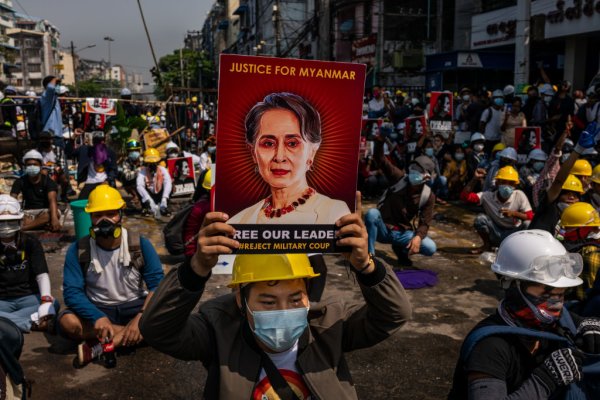