A woman was arrested on Sunday on suspicion of killing seven babies found dead in her former home, south of Salt Lake City.

The grisly discovery was made in the former abode of Megan Huntsman, 39. On Monday, police released a probable cause statement in which Huntsman confirmed to authorities that she gave birth to the seven babies between 1996 and 2006, and that she either strangled or suffocated them as soon as they were born. She then wrapped them in a towel or shirt, put them in a plastic bag, and placed them in boxes in her garage. Six of the seven babies were born alive, one was stillborn.

Her husband, believed to be the father of the infants, apparently alerted police after stumbling across one in a cardboard box. The six other corpses were discovered once officers arrived at the scene.

So far, police have not commented on either a motive or Huntsman’s reaction to her arrest. Police Captain Michael Roberts has said the husband, who the Associated Press reports is named Darren West, is not suspected of any involvement.

Huntsman’s three daughters, aged around 13 to 20, are still understood to live with their father at the house.

The bodies are currently at the state medical examiner’s office in Salt Lake City, where they are undergoing tests to reveal the cause of death and the parentage of the deceased. 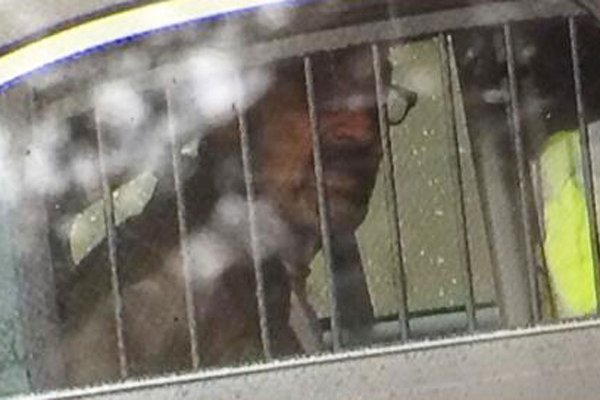 Hate Hits at Home
Next Up: Editor's Pick