Apple Will Sell Parts for Customers to Make Their Own Repairs

Apple Inc. will begin making parts and tools available for customers to fix their own devices, a significant shift in longstanding policies over who can make repairs to the costly gadgets.

The Self Service Repair program announced Wednesday will initially allow people to fix the display, battery and camera for their iPhone 12 and iPhone 13. Later, customers will be able to repair Mac computers with M1 chips. The service will only be available in the U.S. starting early next year, but will expand to more countries throughout 2022.

Apple and other tech companies have kept tight control over repairs by limiting the supply of parts and tools to certified stores. More than half of American states have considered laws that would force electronics companies including Apple and Microsoft Corp. to make it easier for customers to repair their own devices, but many have been voted down or dismissed. 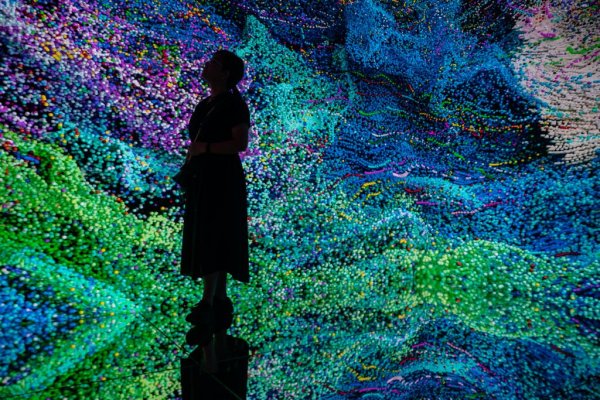 Life in the Metaverse
Next Up: Editor's Pick