Excitement that’s triggered a surge in Bed Bath & Beyond Inc. shares after a whirl of announcements has fueled a rally in other retail-trader favorites, causing chatrooms like StockTwits to light up with optimistic comments.

The retailer soared 55% in trading before Wednesday’s U.S. stock-market open, the day after releasing plans to help its turnaround. The advance triggered gains in original meme stocks like AMC Entertainment Holdings Inc., GameStop Corp., and Koss Corp. in early trading.

Retailer Bed Bath & Beyond was among the many so-called meme stocks that saw meteoric gains turn to pain earlier this year amid concern about the company’s fundamentals. Shares closed at their lowest level in more than a year last week amid muted expectations after quarterly sales missed estimates.

This week’s resurgence is likely fueled in part by FOMO—fear of missing out—and those who have bought into the investing mantra of YOLO—you only live once. The appetite for risky investments among retail traders appears to be rising, according to Vanda Research.

The red-hot rally comes just a day after Avis Budget Group Inc. more than doubled amid a flurry of retail-crazed trading. While investors cheered the surges, Wall Street analysts voiced warnings that the gains ignore reality.

Loop Capital Markets’ Anthony Chukumba downgraded Bed Bath & Beyond to sell, saying the purveyor of home goods has “lost market share, mind share, and consumer relevance” with none of the updates materially changing his skeptical view on the stock. Avis, which fell about 10% in early trading, was downgraded by both JPMorgan Chase & Co. and Deutsche Bank AG, who warned the company’s $20 billion valuation wasn’t realistic.

To be fair, Wall Street has warned that valuations for cult-favorites like AMC Entertainment and GameStop have been divorced from reality for more than nine months. But that hasn’t stopped retail traders and hedge funds looking to strike it rich quick.

For investors who got in before the start of 2021, it’s been lucrative. Movie-theater company AMC Entertainment is up 1,730% and GameStop is up roughly 1,000%, while newer meme stocks like the Donald Trump-tied SPAC, Digital World Acquisition Corp., and Ocugen Inc. have returned more than 500% apiece.

A basket of 37 retail-trader favorites tracked by Bloomberg News has climbed 5.8% this week, besting a 0.6% return for the S&P 500 Index. The group of stocks preferred by day traders rallied 4.9% on Monday for the best day since late August. 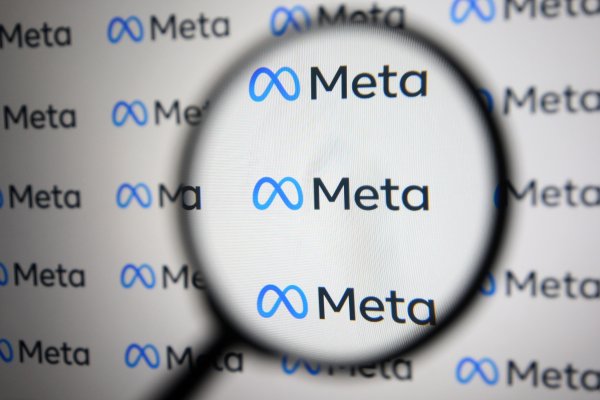 Facebook to End Use of Facial Recognition Technology on Platform
Next Up: Editor's Pick