Bitcoin Is Still Concentrated in a Few Hands, Study Finds

Bitcoin’s surging popularity hasn’t changed one of its original attributes. Its ownership is still concentrated in just a few hands.

The top 10,000 individual investors in Bitcoin control about one-third of the cryptocurrency in circulation, according to a study by the National Bureau of Economic Research.

Crypto enthusiasts have long pondered who the largest owners of Bitcoin are since the early days of the its existence. It can be especially difficult to determine the concentration of ownership, as many of the largest addresses don’t often represent individuals, but exchanges and other entities that hold Bitcoin on behalf of other investors.

However, by using a data collection method that differentiated between addresses belonging to intermediaries and individuals, NBER researchers were able to find the former controlled about 5.5 million Bitcoin at the end of last year while the latter controlled about 8.5 million. Additionally, the top 1,000 individual investors controlled about 3 million, and the concentration could be even greater.

“This measurement of concentration most likely is an understatement since we cannot rule out that some of the largest addresses are controlled by the same entity,” researchers Igor Makarov and Antoinette Schoar wrote.

For instance, the data did not not assign the ownership of early Bitcoins held in about 20,000 addresses to one person (Satoshi Nakamoto) and considered them as belonging to 20,000 different individuals.

The concentration of miners is even more profound, data show. NBER found that the top 10% of miners control 90% of the Bitcoin mining capacity, and just 0.1% (about 50 miners) control 50% of mining capacity.

Such a high concentration could make the Bitcoin network vulnerable to a 51% attack, where a colluding set of miners or one miner is able to take control of a majority of the network. NBER found the concentration also decreases following sharp increases in the Bitcoin price, meaning the probability the network is vulnerable to a 51% attack is higher when Bitcoin’s price drops sharply.

“Our results suggest that despite the significant attention that Bitcoin has received over the last few years, the Bitcoin ecosystem is still dominated by large and concentrated players, be it large miners, Bitcoin holders or exchanges,” the researchers wrote. “This inherent concentration makes Bitcoin susceptible to systemic risk and also implies that the majority of the gains from further adoption are likely to fall disproportionately to a small set of participants.” 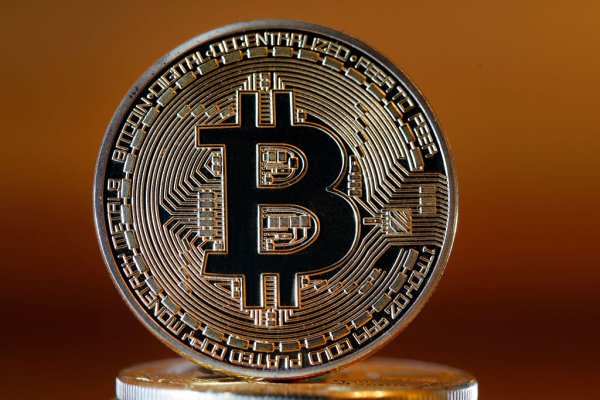 Bitcoin makes Run Toward Record High
Next Up: Editor's Pick