Facebook Inc.’s Oversight Board said the social media company hadn’t been “fully forthcoming” about internal rules that allowed some high-profile users to be exempt from content restrictions and said it will make recommendations on how to change the system.

In the first of its quarterly transparency reports published Thursday, the board said that on some occasions, Facebook “failed to provide relevant information to the Board,” and in other instances the information it did provide was incomplete.

For example, when Facebook referred the case involving former President Donald Trump to the board, it didn’t mention its internal “cross-check system” that allowed for a different set of rules for high-profile users. Facebook only mentioned cross-check, or XCheck, to the board when asked whether Trump’s page or account had been subject to ordinary content moderation processes.

The cross-check system was disclosed in recent reporting by the Wall Street Journal, based in part on documents from a whistle-blower. The Journal described how the cross-check system, originally intended to be a quality-control measure for a select few high-profile users and designed to avoid public relations backlash over famous people who mistakenly have their posts taken down, had ballooned to include millions of accounts. 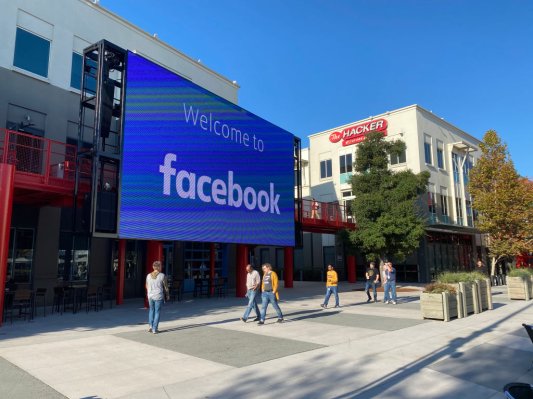