U.S. consumers have been more punctual than ever before in paying back debts as the economy rebounds from the pandemic.

Consumer credit delinquencies fell to 1.21% in the second quarter, according to a report Thursday by American Bankers Association. That’s the lowest level since the organization started collecting the data in 1993.

Delinquencies declined in nine of the 11 categories tracked by the ABA. For bank-issued credit cards, the delinquency rate fell to a record 1.38% from 2.05% in the first quarter, the report shows. The percentage of consumers who couldn’t pay back home-equity loans fell to 3.42%, while the rate for bank-issued auto loans decreased to 1.45%.

“Consumers’ financial health generally continued to strengthen in the second quarter due to the robust jobs recovery and another round of federal stimulus payments,” Sayee Srinivasan, the ABA’s chief economist and head of research, said in a statement. “Consumers have remained focused on keeping credit-card balances manageable and spending within their means.”

Still, the pandemic remains “a significant economic factor to watch,” according to the statement. The delta variant has added volatility to the economy and many consumers continue to struggle, Srinivasan said. 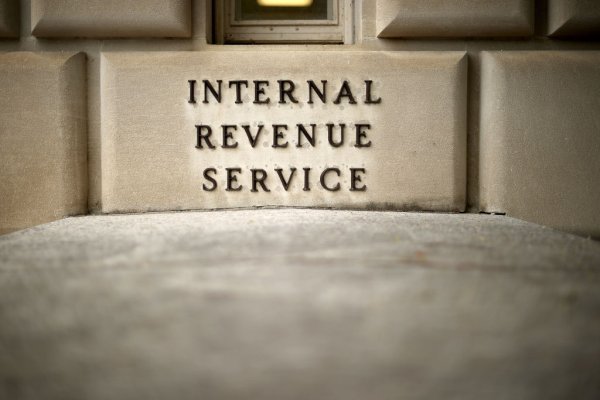