Walmart Inc. said it hasn’t agreed to partner with Litecoin, refuting a statement earlier Monday that sent the cryptocurrency soaring.

The statement that was released via Globe Newswire isn’t authentic, a Walmart representative confirmed to Bloomberg News. The company is in the process of trying to learn more about the release.

Globe Newswire released a statement at 9:30 a.m. in New York saying that the world’s largest retailer had agreed to partner with Litecoin and accept the cryptocurrency as payment. Litecoin had soared as much as 33% on the announcement, with other cryptocurrencies gaining as well. It pared most of the gain.

The debacle highlights how cryptocurrency investors can profit from hoaxes. And with no central authority overseeing them, it’s unclear what companies can do in response. The statement included what was purported to be a quote from Walmart’s chief executive officer and closely resembled the official statements that public companies use to announce news to the market. 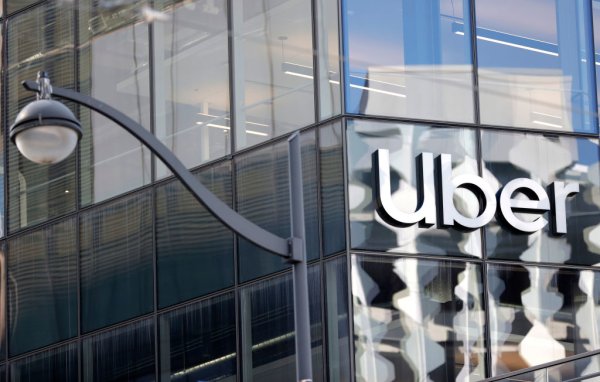 Dutch Court Rules Against Uber
Next Up: Editor's Pick