Amazon boxes during a delivery in New York on Oct. 13, 2020.
Victor J. Blue—Bloomberg/Getty Images
By Jonathan Roeder and Jordyn Holman/Bloomberg

News of Amazon.com Inc.’s department store plans sent a shudder through retail stocks just as some of the biggest names in the industry were reporting robust earnings, a signal that new challenges await in the beleaguered sector.

Amazon will open several physical locations that will compete with department stores, the Wall Street Journal reported Thursday, citing unidentified people familiar with the matter. The first stores are expected to be located in Ohio and California and will be about 30,000 square feet in size, which would be smaller than the typical department store, the Journal reported.

Shares of big-box retailers like Target Corp. and Best Buy Co. fell abruptly in early trading on Thursday before recovering later in the day. That’s a sign that investors may be shrugging off the news after past Amazon incursions into brick-and-mortar retail failed to produce the expected massive disruption.

Read more: Many Companies Won’t Survive the Pandemic. Amazon Will Emerge Stronger Than Ever

The potential new stores raise questions about the partnership between Amazon and Kohl’s Corp., which has accepted returns for the e-commerce giant for several years. Kohl’s Chief Executive Officer Michelle Gass has cited the tie-up as a driver of foot traffic for the chain and said it has helped bring in younger shoppers.

In an interview Thursday, Gass noted her chain’s partnership with Amazon was still a “win-win” situation for both companies. “It’s really important for us to have a differentiated offering against all the competition in retail,” Gass said. “There’s a lot of market share out there.”

Amazon has a history of spooking investors when it enters a new industry, from groceries to health care. But shares often recover as Amazon’s ambitions run into reality, such as its ill-fated venture with JPMorgan Chase & Co. and Berkshire Hathaway Inc. to remake health insurance. Its purchase of Whole Foods in 2017 produced sharp declines at rival supermarket operators, but years later the acquisition has failed to fundamentally disrupt the industry.

While Amazon is known for e-commerce, it also owns brick-and-mortar bookstores and other formats in addition to Whole Foods. Amazon also has explored opening discount retail stores selling a mix of home goods and electronics, Bloomberg has reported.

Neil Saunders, managing director of GlobalData, said Amazon’s latest move will be “experimental at first” but could end up being “very bad news for traditional department stores.”

“Kohl’s may suffer, if only because Amazon is likely to favor locations similar to its own,” Saunders said in an email. “Macy’s, which is supposed to be developing its own smaller department store concept called Market by Macy’s, is behind the curve on rolling this out.” He added that “the lack of innovation by traditional department stores means their defenses are very weak, so the last thing they need is to fend off a new invader to their space.” 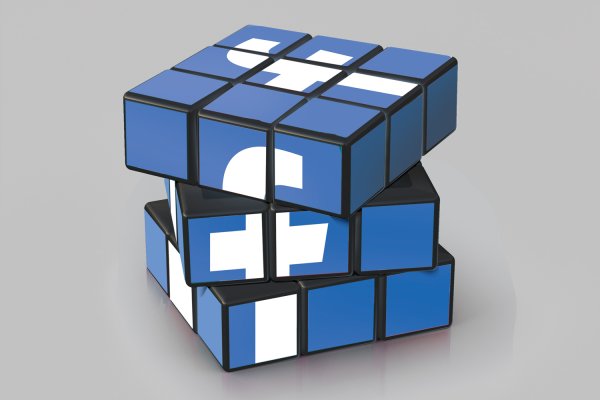