For our third annual list of the World’s 100 Greatest Places, we turned the cover into an illustrative world map by a London-based mapmaker Katherine Baxter.

“Mapmaking takes a lot of time, not only the drawing of it but also the research for it,” says Baxter, who uses rotring drafting pens and a magnifying glass to ensure the lines remain consistent. “The other important part is projection, the way the map is seen from above. All my maps are drawn on a grid, whether it’s isometric or axonometric and that determines the viewpoint and composition.”

She adds, “Buildings and landmarks are the drama that makes the map come alive, they are the narrative and hopefully focuses the eye, so detail, color and shadow give the map the dimension. A flat boring tower becomes a tall majestic building thrusting into the sky with just a touch of dark shadow.”

Some of the varied details she was able to capture on the cover include the cultural campus of Qaumajuq in Winnipeg, the Edvard Munch Museum in Oslo, the world’s longest pedestrian bridge in Arouca, Portugal, a solar-powered floating hotel in Rwanda and the upcoming solar eclipse in Antarctica.

“I fell in love with so many places, like the Ritz Carlton Maldives and the tented hotel apartments in the Costa Rican rainforest,” Baxter says. “I hope I can visit these amazing places so I can see them for real and not just at the tip of a pen.”

Baxter, whose work has appeared in galleries and has worked for clients around the world, has created dozens of illustrative detailed maps including Amsterdam, Boston, New York, Moscow, Paris, San Francisco, the London Olympics, Wimbledon and the Royal Wedding. She also handcrafted 17 illustrative maps for the Kingfisher Atlas of the Ancient World.

After attending Bath Academy of Art, Baxter went through several avenues of illustration before focusing on map illustration. “I felt I really had found my true passion, and in a way it fulfills a deep psychological need of knowing where I’m going,” she says. “I like a ‘beginning’ and I like a destination! One little boy asked me once whether I had ever drawn a map to Heaven, maybe that will be my last map!” 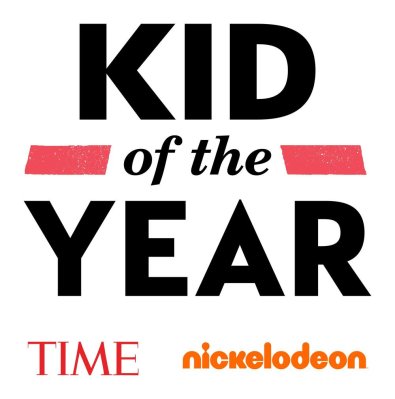 TIME and Nickelodeon Announce Search for Second Annual Kid of the Year
Next Up: Editor's Pick