Portland General Electric (PGE) Vice President Larry Bekkedahl seemed remarkably cool considering the 110°F temperatures outside the window of his Portland office—and the unprecedented energy demand his system is facing. “We were at over 4,225 megawatts yesterday,” said the three-decade utility veteran, speaking on Monday afternoon. “As we speak right now we’re over 4,445 megawatts.” The Oregon-area utility’s previous electricity demand record came in 1998, when 4,078 megawatts of power coursed through its more than 27,000 miles of distribution wire.

That unprecedented demand came as a result of unusual record-breaking heat, which baked the Pacific Northwest over the weekend and has continued into this week. As millions of residents blasted air conditioners in an effort to stay cool, local utilities have had to pull out all the stops to keep power flowing. PGE, which serves about 2 million people throughout the state, says it is able to bring in clean power across state lines through energy imbalance markets. It has also used other methods to prevent a shortfall, like bringing local generators online, texting customers with requests to reduce their power usage at critical times, and automatically raising temperatures on smart thermostats whose owners have opted into an energy-use management program. But as more energy spikes occur nationwide through the summer, utilities’ efforts to keep up are expected to bring serious climate consequences—some power companies burn their dirtiest fuel sources in dormant “peaker plants” that come online only during times of ultra-high demand, for instance.

All things being equal, Portland’s heat surge came at a good time, Bekkedahl says. Water levels tend to be high in June thanks to snow runoff, which means plenty of hydroelectric capacity at regional dams. If the same heat came in August, the utility might have to find its power somewhere else. But even though this surge hasn’t disabled local generation capacity like the devastating winter storms that hit Texas in February, it’s another worrying example in a trend of utilities being forced to deal with more frequent and severe extreme weather events that push systems to their limits.

“In the past 12 months, we’ve seen a one-in-50-year firestorm over Labor Day weekend last spring, and in February we had a one-in-40-year ice storm,” says Bekkedahl. “I don’t know that I trust one-in-40 anymore.”

Some utilities are working on solutions, attempting to wean themselves off fossil fuels and harden their grids against demand spikes caused by extreme weather. Tech companies in California announced a project late last year to connect home smart appliances into the U.S.’s largest “virtual power plant,” allowing utilities to reduce the devices’ power demand at critical times to minimize overloading risk. (Such systems have the same net effect on the grid of booting up a physical power plant, hence the term “virtual power plant.”) Another project undertaken last year by solar installer Sunrun in partnership with Southern California Edison will tie home storage batteries into a virtual power plant that can pump energy directly into the grid when necessary, one of many such projects around the country, including one being deployed by PGE.

Still, the current extreme heat and massive energy demand in the Pacific Northwest may be proving out dire predictions about an especially hot summer pushing utilities to the edge—and of worsening problems as the climate warms. In the long term, Bekkedahl says power companies will have to start using hydrogen plants in order to provide extra power during critical times without resorting to fossil fuels, though most of those projects are still in the pilot stage. In the near term, PGE is bringing on a new, sophisticated distribution management system in September, which it says will help it manage demand spikes.

“That [network] will see farther into the distribution system,” says Bekkedahl. “It can’t come soon enough.” 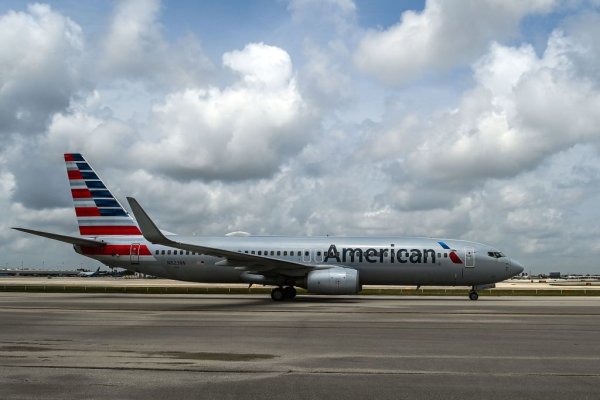 It's More Than Just Rain and Snow. Climate Change Will Hit Air Travel in Surprising Ways
Next Up: Editor's Pick