China and Taiwan Are Having Their Highest-Level Meeting Since 1949

They’re talking. China and Taiwan will today hold the highest-level meet since they split 65 years ago. Wang Yu-chi, head of Taiwan’s Mainland Affairs Council, is scheduled to meet Zhang Zhijun, of China’s Taiwan Affairs Office, for a two-hour meeting in the eastern Chinese city of Nanjing. Chinese state media hailed the meet-up as a “landmark.”

This type of talk once seemed impossible. The People’s Republic of China and Taiwan have been at odds since 1949, when Nationalist forces retreated across the strait. China’s ruling Communist Party claims Taiwan as its territory and has threatened to use force should Taiwan declare independence. The U.S. is bound by law to protect the island should this occur.

But cross-strait ties are the best they’ve ever been. The thaw started under former Chinese President Hu Jintao, who is credited with adopting a less confrontational approach. In 2008, Taiwan’s current President, Ma Ying-jeou, swept to power in a promise to deepen ties, starting with economic integration.

He delivered. Soon after Ma’s election, air, shipping and mail links were restored. In June 2010, he signed a landmark trade deal aimed at attracting investment and tourists from the People’s Republic and making it easier for Taiwanese businesses to operate in the mainland. Trade between the two sides doubled to $197.2 billion in 2013. Mainland tourists are now a common sight in Taipei.

Though an agenda for today’s talks has not been released, Wang and Zhang are expected to discuss trade issues, as well as the possibility of official liaison offices on each other’s territory. Though the talks barely made headlines on the Chinese mainland, they are likely to cause a stir in Taiwan, which remains deeply split on the issue. President Ma’s second term is half over and there is a growing sense that, when it comes to cross-strait ties, the winds may yet turn. 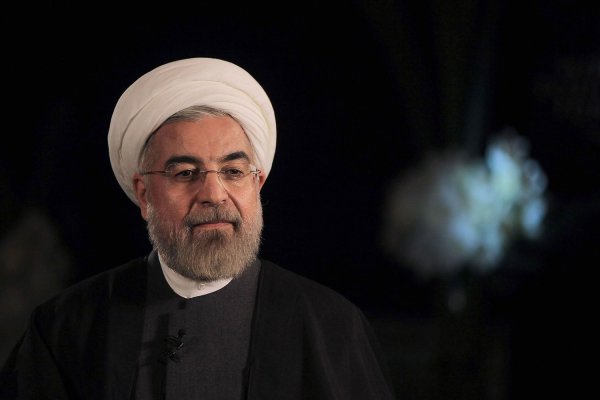