George Zimmerman's Epic Boxing Match With DMX Has Been Canceled

It was going to be a matchup for the ages, but the promoter behind George Zimmerman’s fight with DMX has K.O.’ed the bout.

Zimmerman’s promoter Damon Feldman has decided to forego “a lot of money” and cancel the controversial fight, according to his Twitter feed, because he’s concerned with hurting people’s feelings.

The former neighborhood watchman, found not guilty last year in the shooting death of Trayvon Martin, said boxing was a hobby, and promoter Feldman had an open notice out to potential opponents. DMX won the bid and told TMZ, “I am going to beat the living f–k out him … I am breaking every rule in boxing to make sure I f–k him right up.” 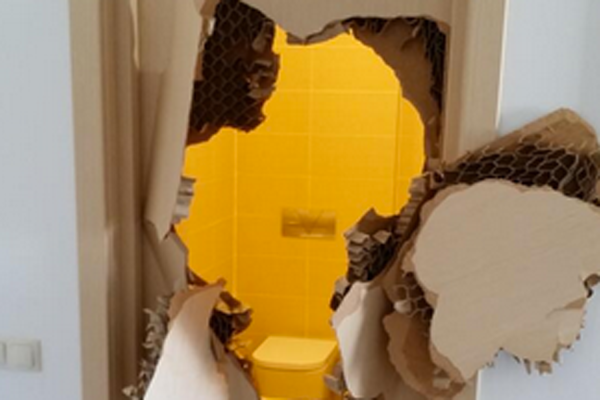