“We are aware of the situation concerning Ryan Malone this morning,” Tampa Bay Lightning General Manager Steve Yzerman said in a statement. “Ryan will not travel with the team to Washington today, but beyond that we cannot comment further at this time.”

Malone has scored just five goals and racked up 15 points in 57 games played this season, an underwhelming performance compared to previous years. He was recently demoted to the Lightning’s fourth line and has a year left in his contract with the team.

Malone has also had seven traffic violations since June and an April 30 court date for driving with a suspended license. 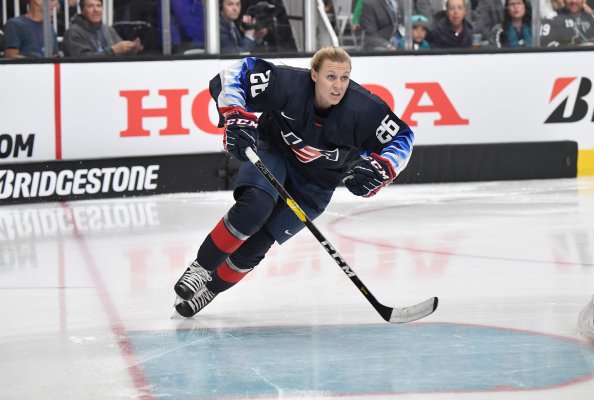