A nine-month-old Pakistani boy who was charged with attempted murder won’t be going to prison after all.

Musa Khan was arrested, fingerprinted and booked by Lahore, Pakistan police in February for allegedly being among a group of slum residents who threw stones at gas company workers for trying to disconnect their homes from service.

The police withdrew its charges Saturday against young Musa, the New York Times reports, after his arrest sparked an international outcry over Pakistani police’s perceived mistreatment of poor families. 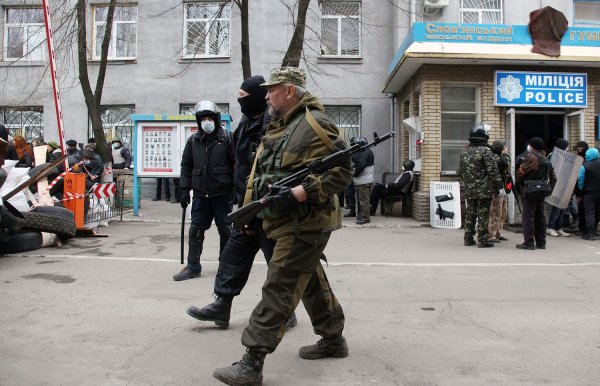