Fashion label Valentino has offered an apology after the company sent an email blast that turned Philip Seymour Hoffman’s funeral into a promotional opportunity.

The email, which featured photos of Hoffman’s The Master co-star Amy Adams attending the service, said: “We are pleased to announce Amy Adams carrying the Valentino Garavany Rockstud Duble bag from the Spring/Summer 2014 collection on Feb. 6 in New York.”

Naturally, the journalists and bloggers who received this email were mostly appalled. Amy Adams’ entourage soon confirmed that she is not a Valentino spokesperson and had no idea the photos would be used in this way.

And if the lack of taste and tact weren’t enough, the publicist who penned the email also misspelled the name of the bag, the New York Post reports. It’s actually called the Valentino Garavani Rockstud Double bag. If you’re going to be tasteless, at least be accurate. 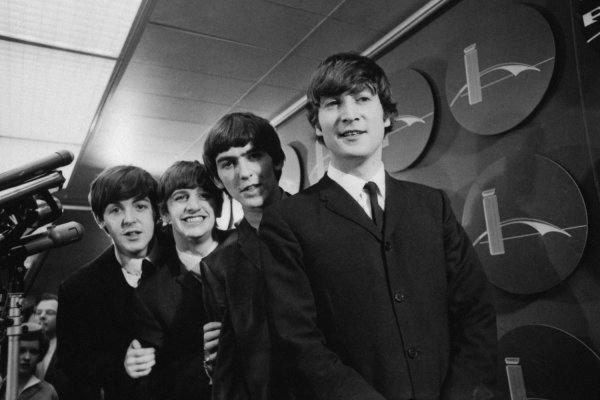 Quiz: How Well Do You Know The Beatles?
Next Up: Editor's Pick