After only three days online and 148 tweets, an unofficial Twitter account documenting the hassles and failings of the Sochi games has succeeded in attracting more followers than the official Winter Olympics account.

While @Sochi2014 displays pictures of arriving athletes, the Olympic torch bearers and the competition facilities, the unofficial account has been busy sharing and retweeting information and jokes about unfinished construction, gross hotel rooms and more serious issues such as Russia’s gay rights record. 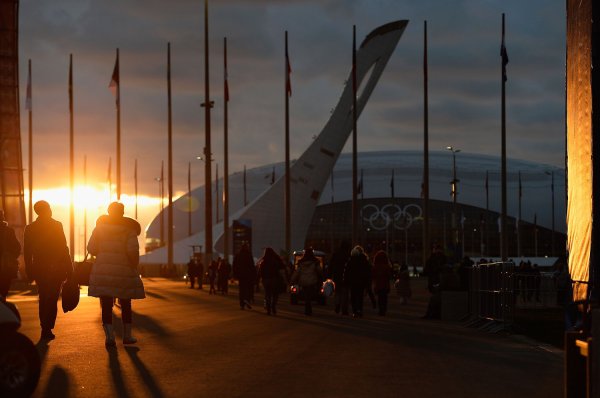 What NBC Won't Tell You About the Opening Ceremonies
Next Up: Editor's Pick