The first thing I did with my Xbox One, after peeling off the plastic shrink-wrap and tying down the cables, was download a bunch of games. Most of my Xbox One games are disc-less because most of my press copies came as QR codes. So after loading the system up, I did what any responsible console owner might do and went poking around for a storage management option to see how much space I’d used and had left.

Imagine my surprise — and if you own an Xbox One, you know how the words to this tune go — when I discovered there is no storage management option (not even a view). You can add games and apps or remove them, but that’s it.

Here’s Microsoft’s position on the matter:

Like an invisible and silent descendent of Clippy, the Xbox One is supposed to anticipate your needs on the sly instead of letting you behind the curtain to pull the knobs and levers yourself. Fussing about free gigabytes or megabytes (much less “blocks,” as in Nintendo’s goofy, confusing, pointlessly once-removed approach to storage management) is apparently last-gen, or at least that’s what the decision-path flowcharts must have read in the design rooms at Microsoft when the Xbox One’s interface was still in the kiln.

I don’t have a survey to back this up, but anecdotal evidence suggests this hasn’t been a popular feature. I’m pretty sure that gamers, especially the sort of early adopters buying PlayStation 4s and Xbox Ones right now, expect to participate in the content curation process. Taking that option away (or nerfing it) sends the message that you’re pandering to a kind of “least competent demographic” (that is, not the sort of buyer forking over $400 to $500 for one of these things).

Mark February 11 (next Tuesday) on your calendars, because that’s when all this thinking-on-your-behalf business goes away. Microsoft just unveiled the details of a major Xbox One update, including the option to roll up your sleeves and get at your content directly. What’s more, Microsoft says the following are just a few of the new features gracing the download:

You have to give Microsoft credit for listening and acting. This isn’t Apple Knows Best, and it’s refreshing to see a company handing a modicum of control back over, instead of working to take more of it away. 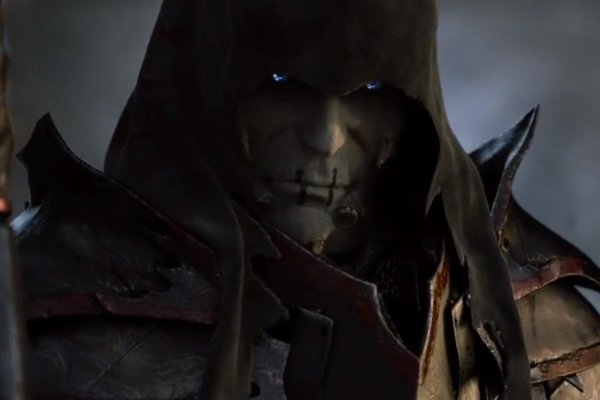