How to Flirt — Backed by Scientific Research

Very much so. In fact, research says it’s more effective than looking good.

Via How to Make Someone Fall in Love With You in 90 Minutes or Less:

What Type of Flirting Works Best?

Two types of flirting are universal: smiling and eye contact are indicators pretty much everywhere and work for both sexes.

In fact, eye contact is not only a signal – it can actually make someone more attracted to you.

But what works better than anything else?

And research has isolated which types of touching are regarded as “merely friendly”, in the zone of “plausible deniability”, or “going nuclear.”

Research has shown that even a light touch on the arm makes a man more successful in getting a girl’s number.

Behavior is perceived differently in different locations. The more formal the setting, the more obvious you need to be to get the signal across.

And, ladies, after you’ve caught his attention with flirting, keep in mind that studies confirm that “playing hard to get” works.

(Here’s the trick to doing it the right way.)

What About For Men?

Touching is almost always acceptable for women, but can get men in hot water real fast. And hair flips and lip licking are pretty sex specific to women.

So, early on, how can a guy flirt without getting in trouble?

Research has shown that flirting which emphasizes physical attractiveness has little effect when males do it.

The flirting that is most effective for men involves displays of social dominance.

How do you know if it’s working? When you start talking to her, ask yourself: “Is she speaking smoothly and quickly?”

Overall, ask yourself, “What would James Bond do?” And here’s a guide to what makes Bond so irresistible.

Why Aren’t They Getting My Signals!?!

Here’s something you probably don’t hear a lot: it’s most likely your fault.

Researchers have documented a bias where people think they’re being clear about their intentions but, in reality, nobody but them thinks they’re flirting.

You may need to amp it up, even if that makes you a bit uncomfortable.

Research shows that women are more successful in their flirting when they’re more direct.

For more tips you won’t find on the blog, join 45K+ other readers and get my free weekly update via email here. 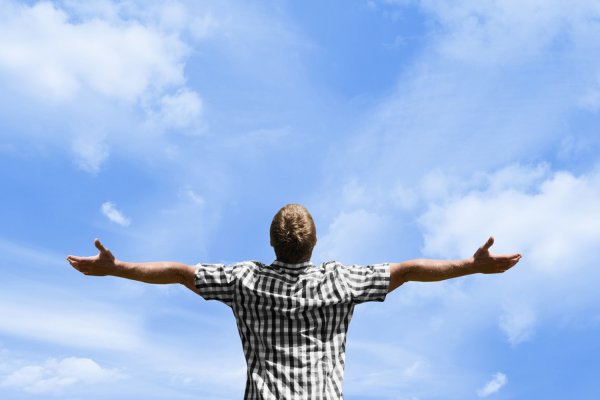 The Simple Thing That Makes the Happiest People in the World So Happy
Next Up: Editor's Pick