Jeff Bezos’s Blue Origin filed a protest against NASA’s decision to award Elon Musk’s SpaceX a $2.9 billion award to develop a human-lander system to return astronauts to the moon.

Blue Origin called on the U.S. Government Accountability Office to stay NASA’s deal with SpaceX and correct “errors” in the procurement process, according to the protest. Absent those problems, Blue Origin claimed that NASA would also have selected its proposal, which was submitted by a team that included Lockheed Martin Corp., Northrop Grumman Corp. and Draper, an engineering and avionics firm.

“NASA has executed a flawed acquisition for the Human Landing System program and moved the goalposts at the last minute,” Blue Origin said Monday in a statement accompanying the challenge to NASA’s decision. “Their decision eliminates opportunities for competition, significantly narrows the supply base, and not only delays, but also endangers America’s return to the moon.”

The protest opens a new front in a fight over government contracts as Blue Origin races to catch up to Space Exploration Technologies Corp., which is already a close NASA partner. The Blue Origin-led team bid $5.99 billion compared with $2.91 billion for SpaceX, based on NASA’s evaluation of the proposals, Bezos’s rocket maker said in the protest. The final award, for a landing demonstration without crew and another one carrying astronauts, totaled $2.89 billion.

Blue Origin said the decision by the National Aeronautics and Space Administration risks the nation’s return to the moon because of its reliance on a single provider. That puts NASA at the mercy of SpaceX’s ability to figure out how to fly its Starship and Super Heavy booster despite the complexity found in the company’s approach, Blue Origin said.

NASA declined to comment due to pending litigation. A representative for SpaceX didn’t immediately respond to a request for comment. 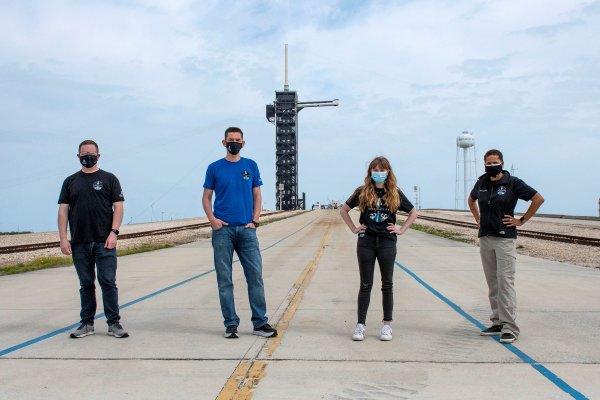