NBC News reports that more than 70 people have been arrested and as many as 3,000 birds rescued in a sting operation dubbed ‘Operation Angry Birds.’

Investigators raided a breeding farm in upstate New York, a cockfighting venue in Queens and a Brooklyn pet shop, where they found birds stuffed in cramped cages and being “bred, trained and altered for fighting.”

“Cockfighting is a cruel, abusive and barbaric practice that tortures animals, endangers the health and safety of the public and is known to facilitate other crimes,” said Attorney General Eric Schneiderman. 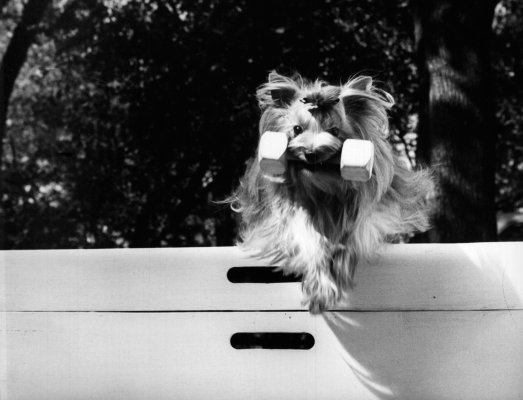 A Breed Apart: Portraits of Yorkshire Terriers
Next Up: Editor's Pick