On April 1, Pfizer-BioNTech released results from the longest study yet of their COVID-19 vaccine.

In a release, the companies reported that their two-dose vaccine was 91.3% efficacious in protecting people from COVID-19 disease for up to six months. The companies’ previous data, which led to the U.S. Food and Drug Administration’s (FDA) emergency use authorization, included an average of two months of follow up of the study participants and showed 95% efficacy against the disease.

The longer-term data will form the basis of Pfizer-BioNTech’s planned request to the FDA for formal approval of the vaccine soon.

“It is an important step to further confirm the strong efficacy and good safety data we have seen so far, especially in a longer-term follow-up,” said Ugur Sahin, CEO and co-founder of BioNTech, of the results.

The data, involving nearly 12,000 people who have been followed for at least six months after vaccination, also showed the two-dose shot was 100% efficacious in protecting them from severe disease as defined by the U.S. Centers for Disease Control (which means any disease requiring hospitalization, intensive care or a ventilator) and 95% efficacious in protecting against severe disease by the FDA’s broader definition, which includes any respiratory distress or shortness of breath at rest, or oxygen saturation below 93%.

The companies also reported encouraging results on the vaccine’s ability to protect against the worrisome viral variant B.1.351, which was first identified in South Africa in late 2020. The variant virus can spread more quickly among people and can’t be blocked by several of the antibody drugs developed to treat COVID-19 infection. Previous studies by the companies showed that antibodies generated by vaccinated people against this particular strain of the virus were several-fold lower than those mounted against the non-mutant virus, but still sufficient to adequately protect people from COVID-19. The release did not specify if the data from the 800 participants in South Africa was collected mostly before or after the variant began circulating, but noted that there were no cases of COVID-19 disease reported among the vaccinated, and nine cases among the placebo group. Researchers sequenced the virus from these patients and six of the nine belonged to the variant strain. The findings support the companies’ position that the vaccine remains effective against the variant. 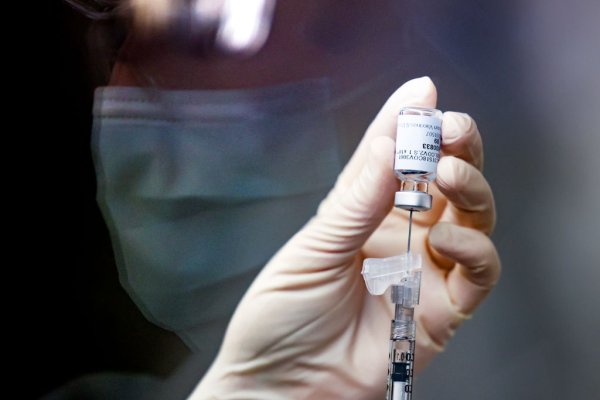