With a few new policies, Facebook is trying to make its News Feed less of a cesspool for spam.

For instance, Facebook will target Pages that frequently ask their readers to Like and share posts. Facebook says these “Like-baiting” posts tend to be less relevant than ones that build up Likes and shares naturally, so they won’t be shown as prominently in the future. This new rule doesn’t apply to individual users, only to the Pages format used by media publications and big brands.

Individual users, however, may notice that the links and stories they share may be demoted in News Feed if they’ve already been shared by other people. So when grandma posts a BuzzFeed list that everyone was sharing a few days ago, you’ll have a lower chance of seeing the repeat.

Finally, Facebook is cracking down on spammy links that contain “only ads or a combination of frequently circulated content and ads.” Facebook says it’s gotten better at detecting these sites, which may try to lure readers with deceptive language or formatting.

According to Facebook, most publishers won’t notice any changes. Basically, publishers that are posting quality content and not using questionable tactics to promote themselves will be alright. They may even see a bump in attention with less spam clogging peoples’ feeds. 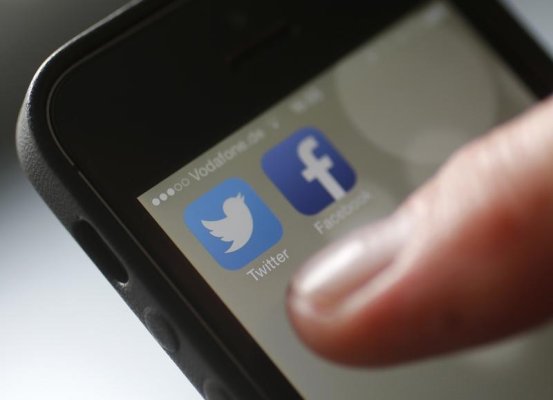 Facebook Will Force You to Install Its Messenger App
Next Up: Editor's Pick