Puerto Rico is home to an estimated hundreds of thousands of “satos:” stray dogs, typically mutts, who wander parts of the country in search of food, often suffering from malnutrition and other health issues. Founded in 2011 by Christina Beckles, the Sato Project is an animal rescue group that works to match these strays with loving owners in the United States.

Above, find out more about the Sato Project’s efforts, which have also included mass spaying and neutering programs called “Spayathons,” an effort to further reduce the country’s sato population. 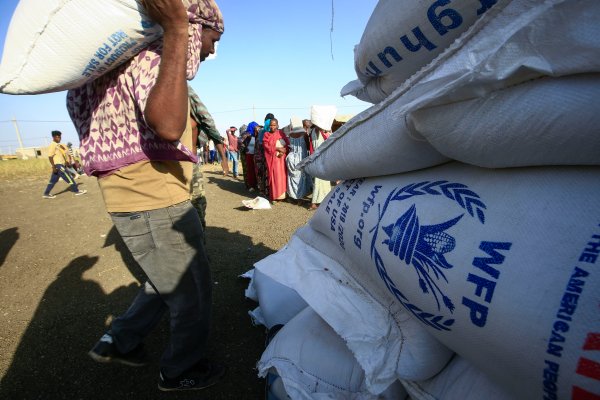 World Food Programme on Hunger During COVID-19
Next Up: Editor's Pick