A mysterious metal monolith discovered by the Utah Department of Public Safety in one of the most remote parts of the state is inviting speculation over who placed it there.

The bizarre object was spotted deep in red rock country by a helicopter crew surveying bighorn sheep in the area on Nov. 18. Upon investigating, crew members found a three-sided, stainless-steel structure protruding 10-12 feet from the ground. But there was no obvious explanation for how the monolith wound up in the middle of the remote red rock country, Utah DPS said in a statement shared on its website.

The discovery quickly prompted comparisons to the black monolith that appears in Stanley Kubrick’s 1968 film 2001: A Space Odyssey, with the helicopter crew themselves musing over the structure’s potential extraterrestrial origins. “We were kind of joking around that if one of us suddenly disappears, then the rest of us make a run for it,” pilot Bret Hutchings told local news station KSL TV.

The news also comes just months after the Pentagon officially released three videos showing “unidentified aerial phenomena,” and scientists announced that they had discovered the possibility of life on Venus—revelations that might have made a bigger splash in any other year than 2020.

However, despite its strange appearance, Hutchings said he thinks it’s more likely that Utah’s newfound metal monolith was installed by an artist than an alien. “I’m assuming it’s some new wave artist or something or, you know, somebody that was a big [2001: A Space Odyssey] fan.”

In its statement, Utah DPS noted that it was declining to disclose the exact location of the monolith in order to prevent people from endangering themselves by searching for it. The agency also made a point of discouraging any similar installations—no matter who’s behind them: “It is illegal to install structures or art without authorization on federally managed public lands, no matter what planet you’re from.” 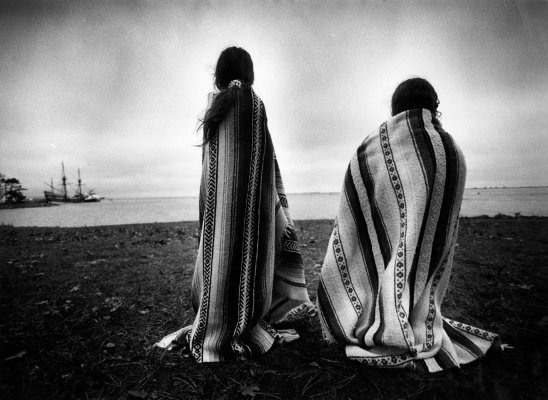