Survey data released Oct. 27 from the U.S. Centers for Disease Control and Prevention shows that age is a strong predictor of public-health behaviors. According to the agency’s analysis of the survey results, older respondents are more likely to take certain actions or refrain from certain activities in order to mitigate the chances of spreading and contracting COVID-19. Younger adults, on the other hand, were the slowest to embrace the behaviors and continued to lag behind their older counterparts over the seven-week period that the survey was conducted.

The survey asked respondents whether they engage in any of 19 mitigation behaviors, six of which were analyzed in the agency’s published results:

The questions were posed at three intervals: in late April, early May and early June. As shown in the below chart, which captures the situation in June, 38% of 18-to-29 year olds engaged in all six behaviors, while 53% of people age 60 and older did the same.

The CDC suggests that older adults are more likely to take multiple prevention methods because “they might be more concerned about COVID-19, based on their higher risk for severe illness compared with that of younger adults.”

To be sure, the majority of respondents, including those in the youngest group, engaged in at least four behaviors over the survey time period, and only 6% from the entire sample reported one or fewer behaviors.

Not all behaviors stuck over the seven week period, however. Only face mask use increased, going from 78% in April to 89% in June. The other prevention measures declined marginally, except avoiding restaurants, which stayed flat. Yet despite these fluctuations, the age trend stayed the same: the older the group, the more likely they were to engage with a given behavior. The below chart shows in detail how the prevalence of each behavior changed for the oldest and youngest groups.

The lower prevalence of mitigation behaviors in younger adults “might contribute to the high incidence of confirmed COVID-19 cases” among that group, the CDC notes. Indeed, young adults now have the greatest share of COVID-19 cases in the U.S. While this group is less likely to suffer severe illness from COVID-19, it isn’t out of the question.

Additionally, young people’s risk tolerance for COVID-19, and their decisions to forego social health measures, affects not just their peers but also their older and more vulnerable neighbors. The CDC concludes that if younger groups implement public health behaviors more widely, they could “protect persons of all ages by preventing the spread of SARS-CoV-2.” That should be reason enough to step up. 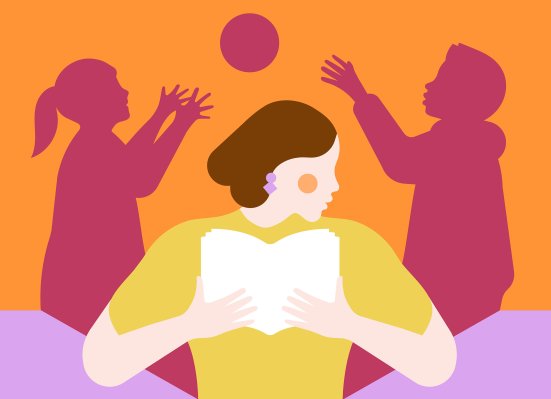